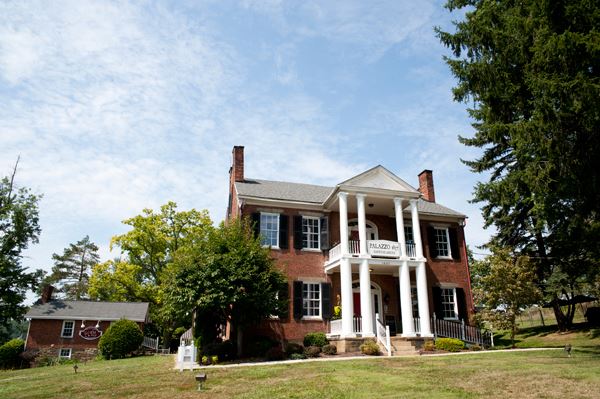 Strabane Township was established on March 28, 1781, the 12th of 13 original townships in Washington County. The name comes from a town of the same name in Ireland and was chosen to honor those of Irish descent who originally settled here. In 1831 Strabane Township was divided into two townships - North and South Strabane.

The first settlement in the Township was likely John Froman's mill at present-day Linden, formerly known as Beck's Mills.

One early settler was Dr. John Morgan, who received a land grant for approximately 600 acres of land in Cecil and Strabane Township, along Morganza Road. After his death, his lands were inherited by his brother, Colonel George Morgan, probably our most famous citizen historically. Colonel Morgan was an Indian agent for the government from 1775 to 1779. He was involved in the disclosure of Aaron Burr's conspiracy and was a witness at Mr. Burr's trial. The Commonwealth of Pennsylvania purchased 503 acres of his land in 1871 to establish a home for the wayward. A monument to Colonel Morgan is situated on the present-day land of George Joseph at Murray Hill.

Some names of present-day roads and subdivisions can be traced back to early settlers, such as:

Many conflicting stories are told about the origin of Eighty Four, including it being a distance of 8,400 feet from Wyland Station, 8400 yards from Gamble Station (Reedville), the 84th stop on this particular line, 1884, the year Grover Cleveland was elected President the first time, and the name selected by a postal employee at random when he could not arrive at a new name for a new post office there, and many other theories. The truth is probably lost to history.

A number of roads in the Township are named for the early residents of those areas, including: